9/11 The Day That Changed The World

On September 11th, 2001 millions shared with the people of New York the unimaginable horror of the attack on the Twin Towers and the Pentagon. Now, through the memories of America’s key decision makers this film goes behind the scenes to show, minute by minute, how the men and women at the heart of American power struggled to manage the assault on their nation.

This film for the tenth anniversary of 9/11 was a rare challenge – to tell the story of that terrible day using only interviews with America’s key decision-makers and extraordinary archive film shot on the day.

Together with the record of events filmed on that day The Day That Changed The World is the inside story of what happened on one extraordinary day ten years ago.

Told entirely through archive and interview, it goes behind the scenes and shows how the events unfurled in the aircraft, the offices, the bunkers and the military headquarters as the President, advisors, security services and the military tried to piece together what was happening, who was attacking the country and what was going to happen next.

Now America’s top decision makers on 9/11 including Vice President Dick Cheney, Defense Secretary Donald Rumsfeld and New York Mayor Rudy Giuliani as well as America’s top generals, CIA and FBI anti-terror chiefs as well as those in the White House Situation Room, on board Air Force One and on the ground in New York reveal the inside story of 9/11. 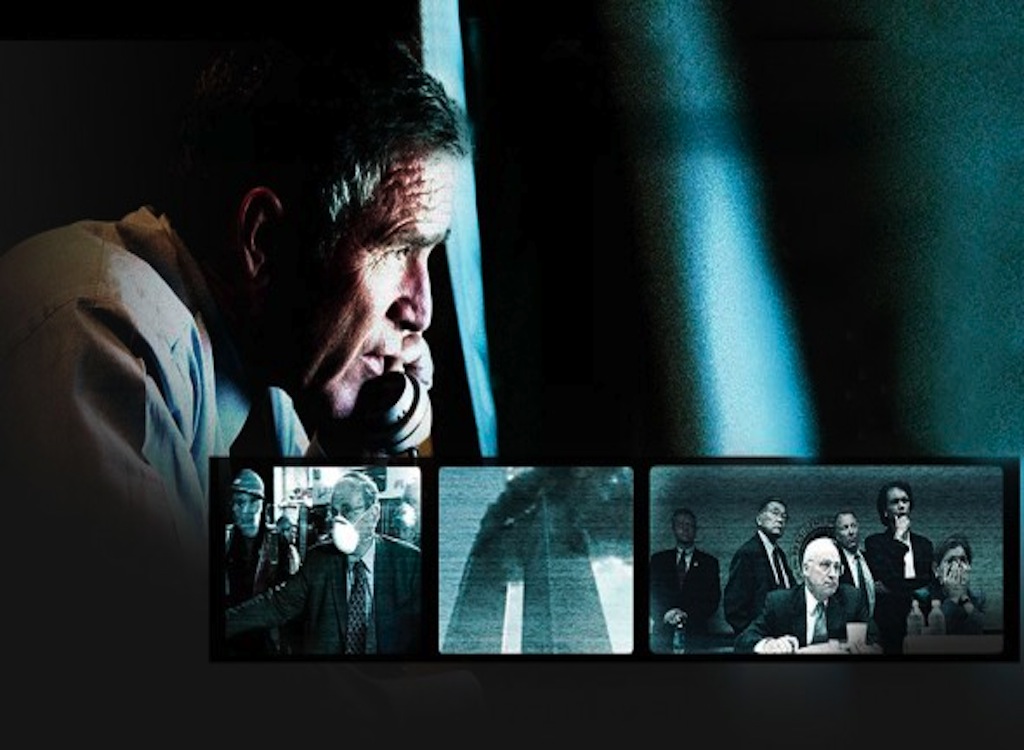